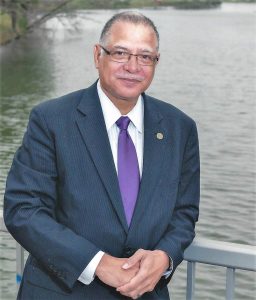 Cedric Grant is an experienced manager, strategist and board member. The Grant Management Group mission is to bring results-oriented experience to each engagement.

With nearly 40 years’ experience, large and complex projects are what defines Cedric Grant’s career. He’s managed organizations with thousands of employees, and billions of dollars of capital projects.

His accomplishments cover a wide spectrum of capital and management challenges often focused on massive infrastructure projects, and major administrative and operational challenges. He completely reorganized the City of New Orleans recovery operations from consultant support to in-house management saving over $3 million annually in management costs.

For the state of Louisiana, he managed the post-Katrina repair and rebuild of the Twin Span bridges linking New Orleans and Slidell; the Huey P. Long Bridge expansion; and the construction of the John James Audubon Bridge.

On a more local level, he led the effort for Ascension Parish to acquire the Lamar-Dixon Expo Center. In New Orleans, he led the process to develop the former World Trade Center property into a Four Seasons Hotel.

Mr. Grant most recently served as the Executive Director for the 118-year-old New Orleans Sewerage and Water Board. He modernized its board governance requiring legislative and city charter change introducing transparency, while developing benchmarks and measurements to improve maintenance and personnel production. He also implemented a comprehensive management reorganization and created employee wellness programs that reduced health care costs and improved health outcomes for employees. All the while, he implemented financial planning and funding of $3 billion in capital programs for the 600 projects he managed.

Experienced leaders in governments, businesses, transportation and water industries worldwide know of his implementation of modernized management practices and techniques used every day in successful businesses and governments.

In 2016, under his leadership, the New Orleans Sewerage and Water Board earned the Gold Award by the Association of Metropolitan Water Agencies for exceptional utility performance for its management and sustainability efforts

Prior to the S&WB, he was the Deputy Mayor of Facilities, Infrastructure and Community Development for the City of New Orleans. In that role, he oversaw capital development related to the New Orleans recovery at over $1 billion.

Previously, he served as the Chief Administrative Officer of Ascension Parish where he was responsible for management and oversight of all governmental operations for the parish.

Mr. Grant also served as the Deputy Secretary of the Louisiana Department of Transportation and Development. In that role, he was responsible for the daily operations of the department, public-private partnerships and major economic development capital projects. He managed a workforce of 5,000 employees and a $1.4 billion budget.

He served his country in the U.S. Army for 23 years earning the rank of Major. In the military, he managed the movement of entire divisions and equipment from the U.S. to Europe. He also wrote and staffed European theater war plans. During the Gulf War, he served as Deputy Director of Plans and Training for Fort Stewart, Georgia where he was responsible for managing the pre- deployment training and return of 35,000 soldiers to the Persian Gulf.

A New Orleans native, Mr. Grant is a certified city manager and is a life member of the International City County Management Association. He holds a Master’s Degree in public administration from the University of New Orleans, and a Bachelor’s of Arts Degree in Political Science from Xavier University of Louisiana. 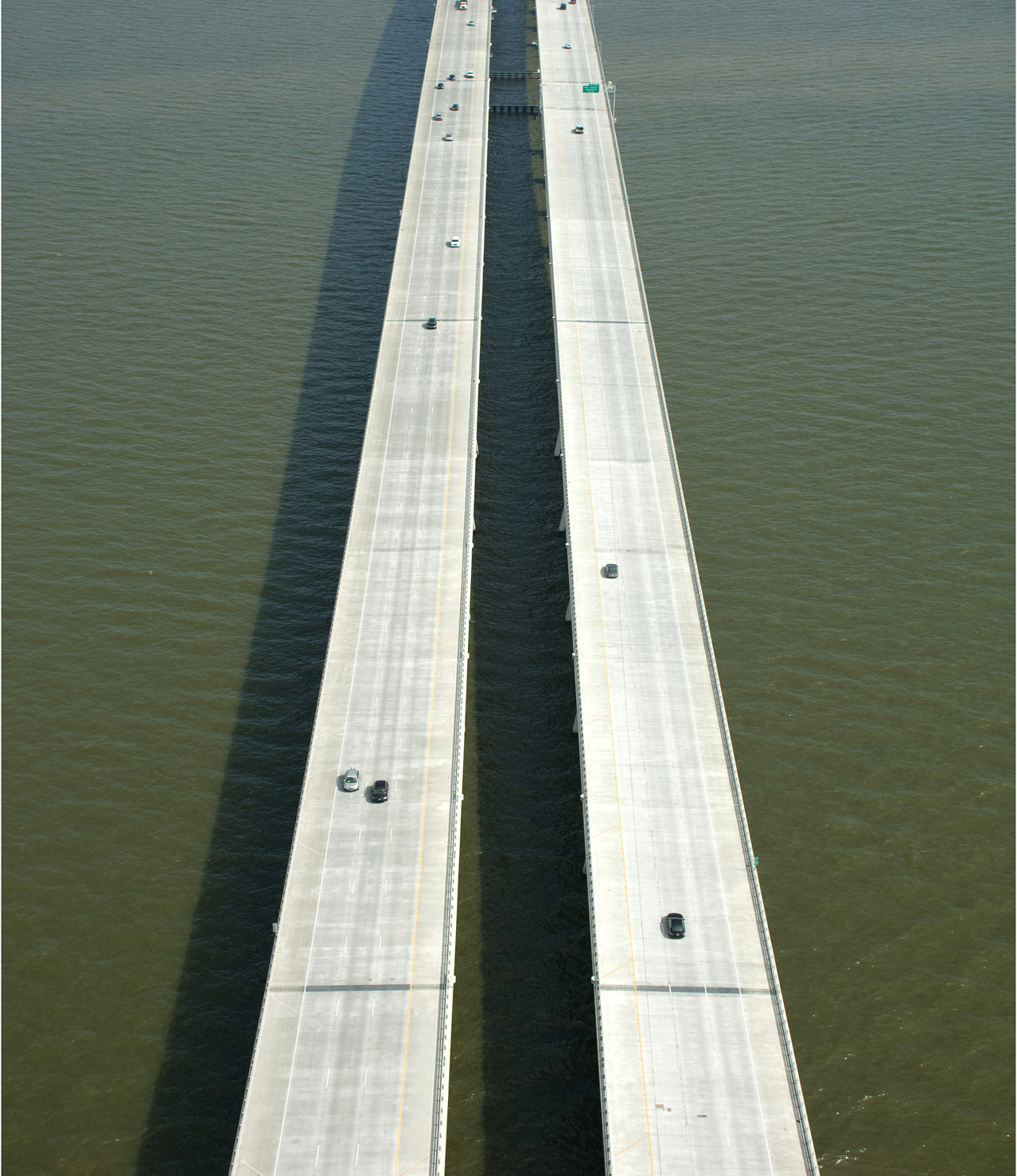 EXECUTIVE DIRECTOR, SEWERAGE AND WATER BOARD OF NEW ORLEANS

Executive Director of sewer, water and drainage Board for the City of New Orleans. Supervise staff of 1,100, service 137,000 customers, provide drainage services to entire metropolitan area. Direct Integrated Infrastructure Management for the City of New Orleans. Direct a combined infrastructure project portfolio of over 600 projects valued at $3 billion.

We leverage our expertise around the world and give our clients the highest quality advice possible.